7 Key Advantages and Reasons to Go Custom when Buying Antennas 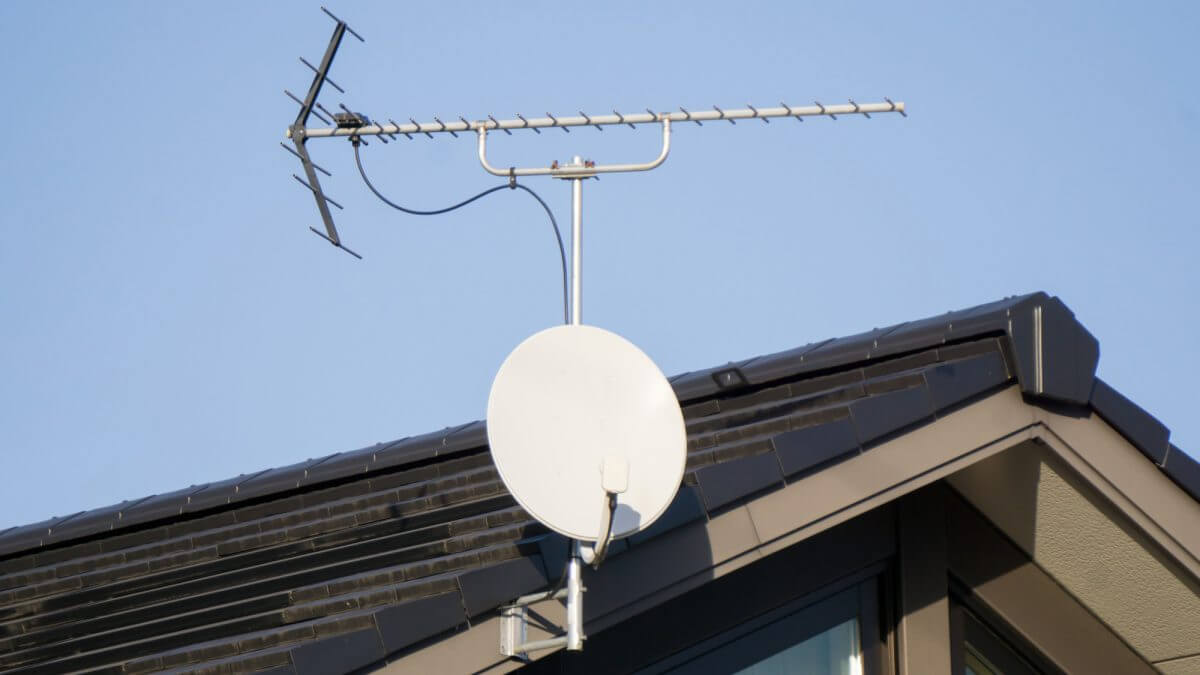 Saying that the sheer widespread use of antennas in our daily lives is underestimated would be the understatement of the century.

With the global military antenna market reaching $3.15 billion dollars in 2018, the incentives for rapid technological advancements are off the charts.

A big up and comer in the antenna field is the phased array antennas.

So keep on reading to know all about phased array antenna basics and everything that it entails.

Antennas come in all shapes, sizes, and capabilities.

From the small four antenna units in your phone to humongous monstrosities that can take an entire building and custom antennas, basically, the sky is the limit.

They provide a range of forms—from military antennas to commercial ones, it depends on the application, objective, and frequency of operation.

There is a specific type of antenna that is emerging to lay the foundation to the upcoming 5G cellular systems and other advanced wireless-based products: the phased array antenna.

A phased array is a cluster (or a group, if you will) of antennas that work together to achieve significantly higher capabilities that simple antennas can’t reach.

None know the benefits of phased arrays antennas better than the military—where they have been used for years, specifically in long-range detection radars.

While initially phased arrays would cost an arm, a leg, and a right kidney, now due to new advancements in the technology and higher frequencies, the phased arrays are becoming smaller and more affordable.

Phased Array Operation: How Does It Work?

Phased arrays are based on a foundational technology called beamforming.

It basically entails radiation patterns of each antenna in the array bound together, thus concentrating the energy into a beam.

Of course, every single antenna can interfere with another, leading to both negative and positive results. Some signals form a stronger composite signal when they’re combined. Others can cancel each other out.

Think of it like so: a radio signal when transmitted is a sine wave.

As you can see, in phased array antennas, we can manipulate the phase and amplitude of every single signal at each antenna. That results in the birth of a new composite beam that can vary in power level and can also be pointed in your desired direction.

In short, the possibilities are endless.

This brings us into more detail about phased array antenna properties, their benefits and what they can bring to the table.

By integrating a phase shift to the signals either transmitted or received by each antenna present in an array enables the creation of a new signal antenna that performs differently in its amplitudes and power.

Here are the main key features that enable phased array antennas to provide enormous amounts of benefits to the antenna market.

Since the signal collected is the culmination of the combined signals issued out of every single antenna, needless to say, it packs a punch.

It optimizes the antenna gain to both transmitting and receiving ones.

As we discussed beams a bit earlier, the phased array antenna’s pattern can be narrower than single antennas, giving you flexibility in its shape.

In addition, the peak sensitivity collective antenna’s direction can be changed without having to reposition individual antennas.

3. Reliable to the T

Accidents and bad luck can always happen, and you get to deal with a malfunctioning antenna.

And while getting the antenna refurbished is a regular part of their maintenance and care, it can be quite inconvenient when you’re in a time crunch.

Phased array antennas bypass this problem because if one antenna failed, the others will continue to function gracefully due to a slight modification in its collective pattern.

That is called graceful degradation.

Believe it or not, a huge mechanically steered antenna can cost you a lot of money to buy, nevermind maintain it.

Getting a collection of less expensive smaller antennas, without loss of resolution, is a respectable choice. Of course, the cost analysis will majorly depend on your system requirements and how many cryogenic receivers you have in mind.

We believe that there can never be enough beams.

Having a phased array will help you synthesize as many or as little multiple beam responses as you’d like. You can control the whole process by utilizing the phase shifters.

Directivity means that the antenna is more effective in one direction or another.

This focused aim of the signal is the battery that powers the antenna gain, so the more signals focused—or rather, directed—the stronger the signal.

Moreover, directivity gives us an added value of interference minimization. In short, when you direct the antenna in a specific direction, that means it is less effective in the other directions.

We know that might sound like a bad thing; however, it is the exact opposite. This is a perk which will help reduce interference for signals coming in from other directions. Nulls can also be created to effectively remove undesired signals.

MIMO is a technique that enables you to transmit the same data with multiple antennas over the same path using the same bandwidth.

Phased array antennas have the capabilities to perform MIMO.

What is great about MIMO is, by having every single signal take a different route to the receiving antennas, we get less fading and higher data reliability.

We have barely scratched the surface.

Phased array antennas are here to stay in the market, based on its ubiquitous uses and benefits.

And now that you know all about the phased array antenna basics, you can check out our satellite antennas and learn much more on our blog!