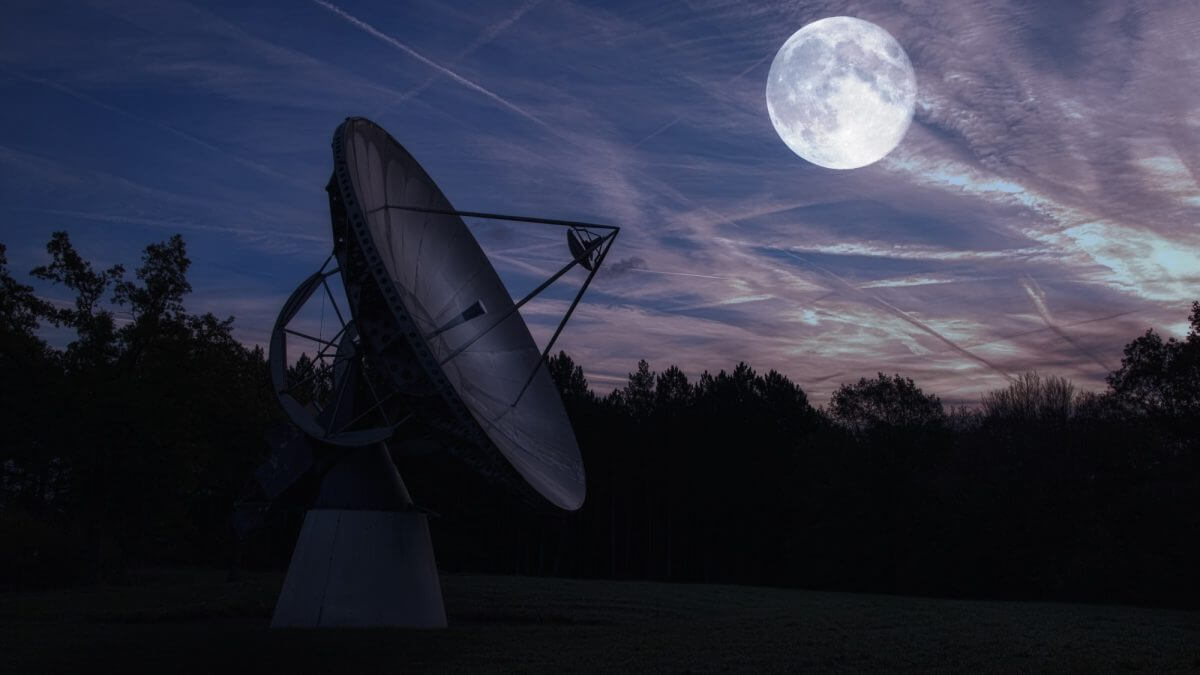 Did you know that the waveguide antenna technology has been applied to different spaceborne missions like Sentinel-1, ERS-1/2, Radarsat-1, and SIR-X?

This technology is lauded for its high efficiency, high power handling, and simplicity.

Read on for a simple guide to the basic elements of slotted array antennas.

What Is a Slotted Array Antenna?

A slotted antenna is used as an antenna in microwave radar systems. These types of antennas have a metal surface resembling a flat plate with slots. These slots are in the form of circular or rectangular holes.

The size of the slot, its shape, and the driving frequency will influence the radiation pattern of the antenna. These antennas are half a wavelength, with a width that is just a fraction of the wavelength.

The Concept of Array Antennas

You have probably watched movies or films where an airplane’s movement is monitored from a distant station or a space mission is closely observed from a remote location. This is the idea behind array antennas.

As mentioned earlier, array antennas are used in radar applications. Radar is a system that utilizes radio waves to calculate the range, velocity, or angle of objects. They are used to detect spacecraft, aircraft, guided missiles, ships, motor vehicles, terrain, and weather formations.

To know how a slotted antenna works, you should understand how a radar system works. The radar system has a transmitter that produces electromagnetic waves in the radio domain and an antenna for transmitting and receiving signals. It also has a receiver and processor for analyzing the properties of objects.

The radio waves from the radar system’s transmitter reflect off an object and then return to the receiver to provide information on the location and speed of the object. While the conventional parabolic antenna uses a reflector for receiving and transmitting, an array antenna has no reflector.

A slottedarray emits through its slots. The spacing of these slots is important and is usually determined by considering the wavelength used for both transmission and reception.

Slot antennas are designed to work like a resonant radiator. This principle likens the slot antenna to a dipole. The main difference is that a dipole antenna has vertical and horizontal fields whereas a slot antenna has a rotated polarization.

One major benefit of these antennas is that there are simple. When you widen the slot, it’s equal to a thick dipole. This is the same as increasing the bandwidth.

The downside of increasing the width of the slots on these antennas is that it involves using a high degree of cross-polarization.

If you want antennas that favor high power levels, you can count on slotted antennas. This is the main reason they are popular in applications such as weather radars and navigation systems.

For consumers who are after an outdoor antenna, the slotted array antennas will not be a disappointment. The low wind load of the antennas favors this sort of application.

Security agencies use communication systems supported by slot antennas because it’s easy to hide them inside a metallic item like a fake ventilation system.

Slot antennas can be easily mass-produced using any type of technology. You can cut out the slot antenna from any surface it’s mounted on. You can also easily tune the performance of the antenna by altering its shape, size, and design.

It should also be noted that the radiation patterns of slot antennas are omnidirectional.

Slot antennas are also adjustable in terms of size. Reducing the size of these antennas improves the aerodynamics. This is what makes them ideal for radar dishes in aircraft.

The major downside of slot antennas is that they have a low radiation efficiency.

It has been noted that the cross-polarization levels of array antennas is high.

Slot-array antennas are also heavy when you compare them with dipole antennas.

Other Features of Array Antennas

Slot antennas, also called slot radiators, can work at frequencies that are plus or minus 10% their resonant frequency. This can hardly be achieved when you are using array antennas.

A long-slotted antenna produces a narrow beam. You can resolve this challenge by arranging the waveguides in parallel.

In some cases, slotted antennas are utilized in cell phone stations where they are fed by a array.

Microwave antennas have long been used for navigation, missile guidance, satellite communication, radar, and space. The slot array technology has no doubt transformed how radar systems are utilized.

Popular for navigation systems, this technology has been favored for its simplicity, efficiency, and flexibility.

Finding a reliable provider of slot antennas do not need to be a hassle. Contact us today if you are looking for the best slot antennas for military or commercial applications. You will not be disappointed!