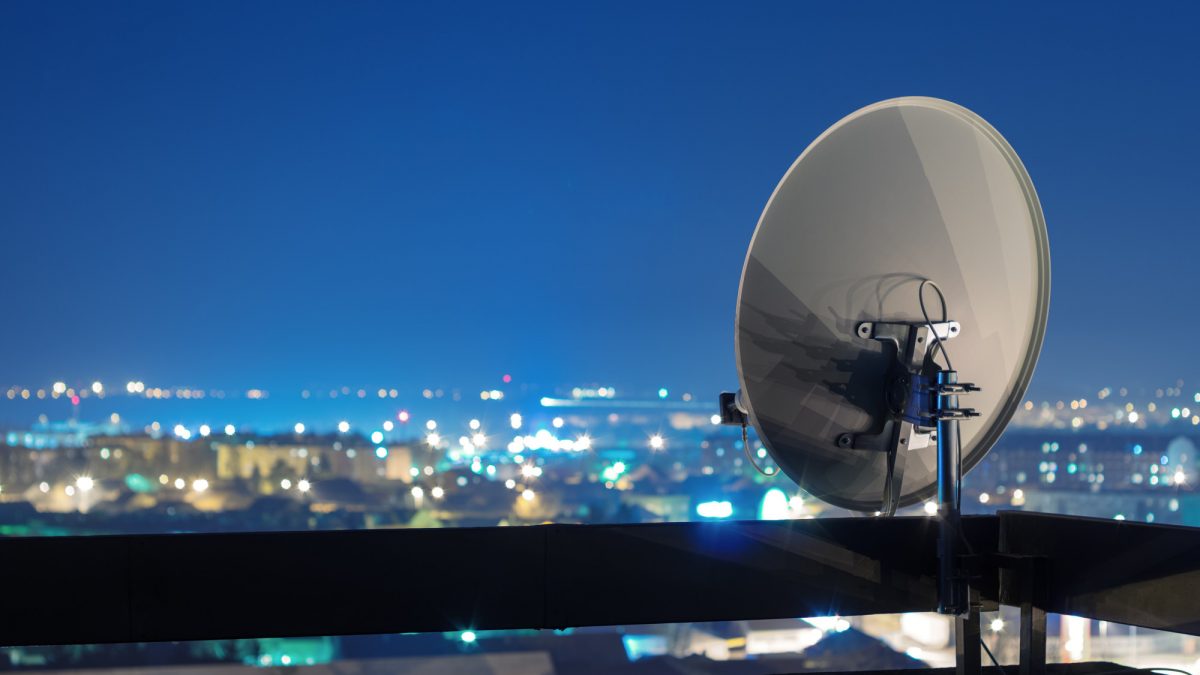 The connectivity of our world is truly a wonder. Many of us take for granted the sophistication involved in sending messages across the world with striking quickness.

Much of the technological world owes its current state to the existence of antennas. We’re going to give you a beginners’ guide to understanding antennas. hopefully, we can provide some insight into their importance and value.

Understanding how an antenna works can open doors to understanding the greater scope of modern media. Let’s get started:

How an Antenna Works: The Beginner’s Guide

To start, we’ll talk about the basic function of antennas in a simple example. We’ll dig into more applications after we establish the essential process of antennas.

While global interconnectivity is a complex process, the fundamentals of radio communication are relatively simple and underly the entire system. So, let’s start with the basics.

The heart of radio communication involves the use of transmitters and receivers. Signals are sent from a transmitter and move along a path toward a receiver, which takes the signal and modulates it to recover the message.

Both of these devices are comprised of different parts, always including an antenna. The antenna you might have to receive satellite television, car radio, or anything else, is a receiver.

The size, shape, and scope of these antennas will depend on the purposes of the sender and the distance that the signal is required to go.

The actual process of transmission is one that involves a few technical ideas, and it’s generally where people choose to stop learning. We assure you, though, that understanding the fundamentals isn’t too difficult to comprehend.

In order for a transmitter to send a signal through an antenna, an electrical current must be sent through the antenna and generate a magnetic field. Instead of simply sending out a signal at a particular frequency, the antenna sends out signals that have either their frequency or amplitude modulated.

Frequency modulation (FM) and amplitude modulation (AM) are the two most common ways that information is packaged in radio waves.

When you breakdown the frequency of your favorite radio station, you notice that there’s a lot of information contained in, say, channel 99.9 on your stereo.

The signal is modulated to contain mono audio information (left and right speakers), a pilot tone, AM suppressed carrier information, and text information.

That modulated signal is sent through the air, traveling at very specific wavelengths and received by the antenna you are using.

Just as a signal must be modulated to become a carrier signal, it has to be demodulated when it reaches the receiver. In other words, the signal is reduced down to the pertinent information.

That information is then transferred to your car’s audio system and sent through your speaker system. When it comes to other kinds of media such as video, the signal must be digitized.

There are a number of ways that radio waves can soar through the air.

Some waves shoot straight from the transmitter to the receiver. This is just referred to as “line of sight.” Microwaves used to transmit phone calls in the line of sight fashion.

The line of sight transmission was effectively eliminated in the 60s when fiber-optic cables were the primary method of transmitting phone calls. Fiber optic cables encode information into a beam of light that’s sent through a glass pipe.

Signals sent on low frequencies, often times AM stations, rely on the use of ground wave propagation to operate. Ground wave signals use the space between the earth and the earth’s ionosphere to conduct transmissions.

These ground waves can travel a great distance when used in the lower frequencies of the spectrum. A number of signals have to rely on ground wave transmission because some waves experience an interruption from the light’s effect on the D region of the ionosphere.

The final method that we’ll discuss is the use of the ionosphere to direct and amplify signals. The ionosphere is an electrically charged layer of our planet’s atmosphere, and it has greatly impacted the propagation of radio signals over vast distances.

The ionosphere is home to free electrons which help to reflect signals and allow messages to be directed across the entire globe. To help you visualize the importance of the ionosphere, imagine our world before satellites.

Satellites float through our skies and receive then transmit signals back, using their scope to send messages across distances that our ancestors could never have imagined.

When you imagine the journey of the message, it goes up, probably at an angle, is received, then beamed down to the receiver. It forms a sort of triangle whose base can span more than half of the globe.

The ionosphere serves a similar role. Imagine that you had a message that you could send as far as you wanted, but only in a single direction with no effect from gravity. In other words, you could aim that message at your friend in Ireland, but it would eventually shoot straight off the edge of the earth’s curvature and get off track.

The ionosphere allows you to effectively “skip” that message off of a spot in the sky back down to where your friend is. Before satellite technology existed, we used this method to establish the first worldwide broadcasts.

Understanding how an antenna works is an essential first step toward understanding how our world works. It’s a pretty complex system that we live in, and we can navigate it better if we try to break it down and make sense of it.

Explore our site for more information on satellite technology! 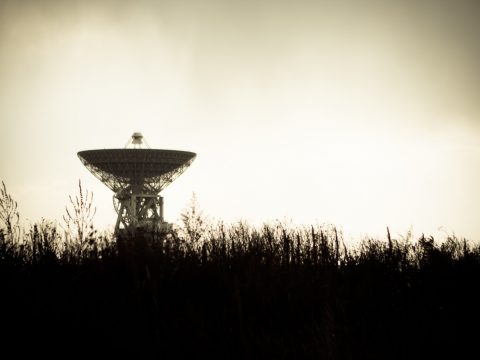 Signal Received! Everything You Need to Know About Antennas and Satellite Communications