Can Anybody Hear Me? What Is RF Testing and Why It Matters

Slotted Array Antennas: Your Guide to the Top Benefits 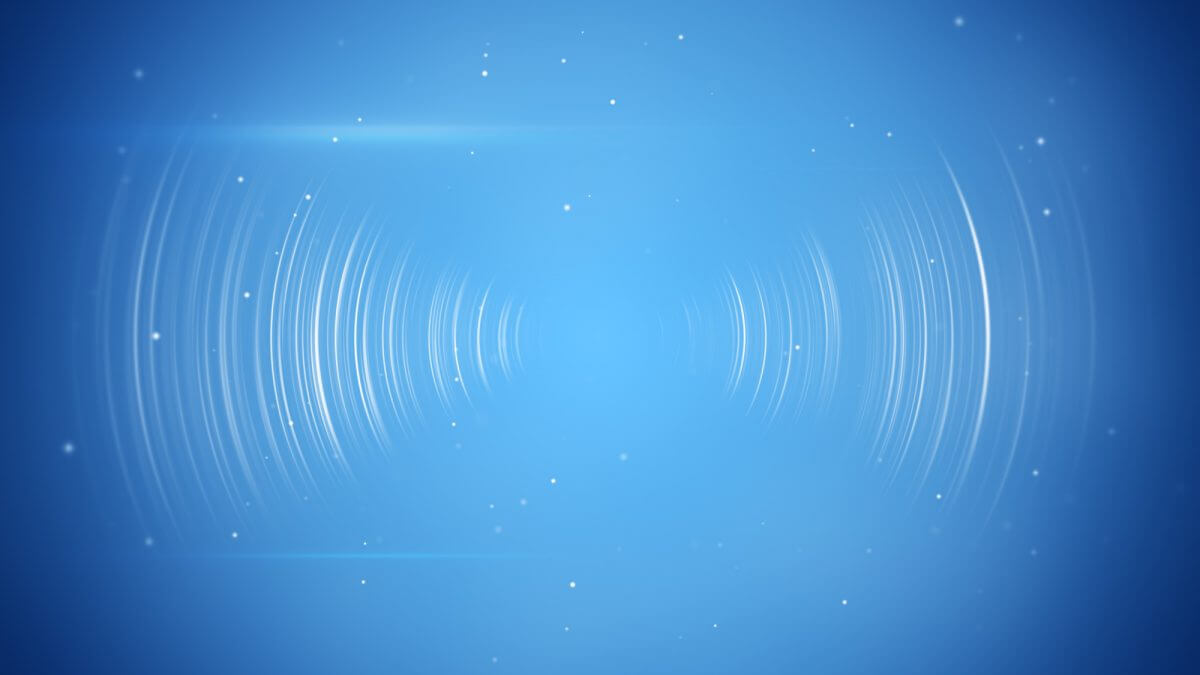 As the world of technology expands, human capability also increases exponentially. With the ability to communicate quickly and the ability to transmit information and images over huge distances, humans can do more than ever. The technology that allows us to do these things is complex and intricate, but almost always relies on one thing: RF.

Invisible to the human eye, our electronics use RF to communicate with each other and lets us send information over huge distances. These radio frequencies allow us to do amazing things, but they can also cause problems. This is why RF resting is so important to modern living.

If you find yourself wondering, “What is RF and why is RF testing important?”, don’t worry, we’ll cover everything related to RF and RF testing in this article.

The interesting thing about RF is that it is both a wavelength and a frequency. The wavelength of an RF is the distance covered by a complete cycle of the electromagnetic wave. The frequency of an RF is the number of waves passing a point in a given unit of time.

While modern electronic devices are capable of recognizing a wide range of frequencies, most RF frequencies used are between 3 kHz and 3 GHz.

What Is RF Testing?

If these electromagnetic fields aren’t properly tuned, they can interfere with the operation of other devices. This can cause these devices to malfunction or can even destroy them.

This is the same concept behind an electromagnetic pulse or EMP. This extremely powerful electromagnetic field can cause electronic devices to short-circuit. It can also interfere with the communication between them.

This is why RF testing is so valuable. It ensures that these electronic devices can operate reliably while in the presence of other frequencies and signals.

The device is then tested to see how it tolerates the electromagnetic interference.

Now that we’ve answered the questions, “What is RF testing and why is it important?”, you can take steps to make sure your electronic devices are RF tested.

If you have any more questions about RF testing or antenna use, please visit our blog.