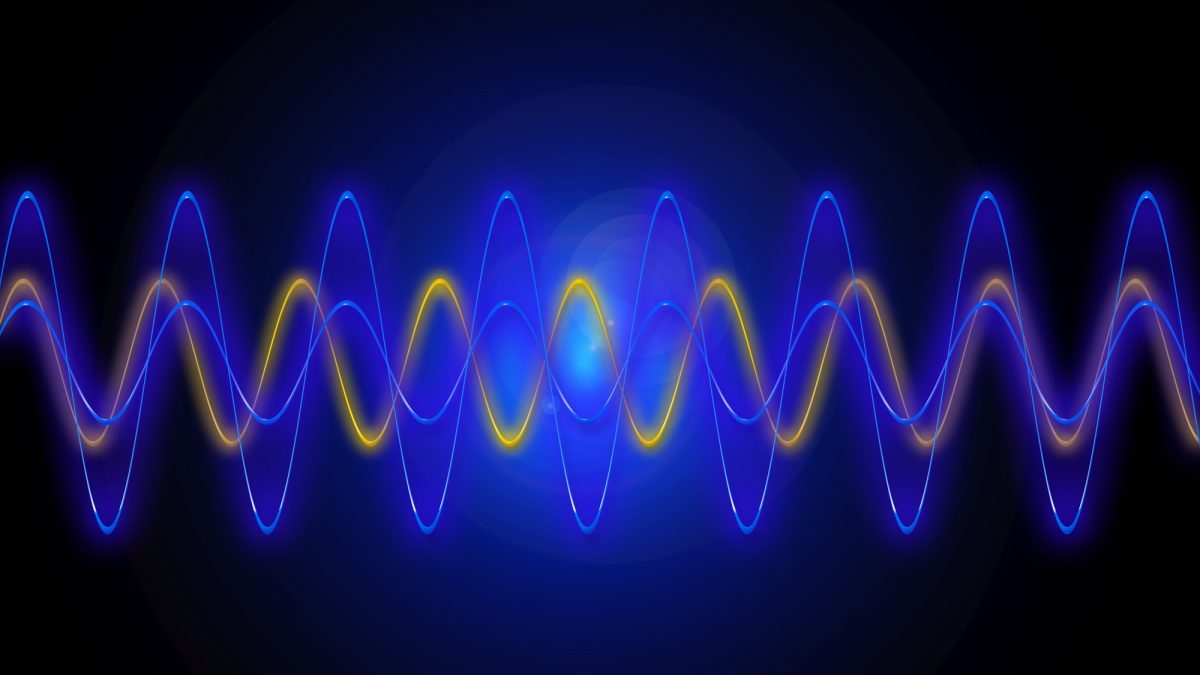 Our modern society deals with radio waves constantly. Seriously, if you think the highway can get congested, you should see what the airwaves would look like.

This is why proper testing and setup of radio frequencies is vitally important. Radio frequency, or RF, is the rate at which the radio waves oscillate, or vibrate. It’s what we use to tune in to a specific radio broadcast.

Any time you tune into a specific radio station, for example, you’re telling your radio to listen to that frequency.

So with that out of the way, what is RF testing? How do we do it? And what tools and techniques should we use to do it effectively? Let’s take a look.

What Is RF testing?

RF testing is a way to check the frequency of your radio broadcasts to ensure that they are using their space on the spectrum efficiently. In this sense, efficiency means that the radio waves are not interfering with each other in the air space.

Radio frequency tests cover most kinds of broadcasts, including Wi-Fi, GPS, PMR radio, cellular devices, and many more. In most markets, compliance with frequency standards is mandated by law. This makes proper RF testing a vital process.

This is especially true if you manufacture the devices, or if you implement them in a product or service that you provide. Cellular providers, for example, are required by law to comply with RF standards in all of the markets that they operate in.

For that reason, it’s important not only to make sure that you get testing done, but also to make sure that the tests being performed are applicable to your chosen market. Not all markets have the same regulations, which means that a compliant product in one country may be in violation of standards in another market.

RF testing will look at several different aspects of your device. Testing includes, but is not limited to, things like output power, receiver and transmitter tests, sensitivity, and blocking.

RF testing also varies based on the standard being used for the device. OSHA provides various safety standards. Proper RF testing will ensure that your device complies with these regulations.

How Are RF Tests Performed?

A radio frequency test is performed by taking the device and placing it in an isolated area. The area is controlled to minimize electromagnetic interference with the device. From there, the device is monitored closely for any emissions that would interfere with the operation of other devices in the area.

Testing can also be done on the device for RF immunity, which is its ability to handle any interference that it might receive from other devices. This kind of testing involves subjecting the device to interference and measuring its performance under those conditions.

What Do RF Tests Look For?

These tests primarily look to ensure that a product remains withing certain guidelines for wavelengths and emission strength. These are used to ensure that the device is operating within the specific guidelines of government regulations.

The main kind of problem that can result from a failure to meet these regulations is a problem called attenuation. Attenuation, as a general concept, refers to the loss of signal strength on a broadcast.

Attenuation of a radio signal typically results from some form of obstruction of the signal. Often times, these obstructions are physical in nature. For example, if you’ve ever noticed that your Wi-Fi seems slower upstairs, you’re experiencing a form of attenuation. You’re losing signal strength as it travels through the floors and walls.

However, attenuation can also result from interference between signals. If two signals are occupying the same wavelength and frequency, they can cause problems on the receiving end. A good example of interference causing signal loss is when you try to pick up a radio station and hear it cut back and forth between two different broadcasts.

These regulations are designed to ensure that attenuation happens as little as possible. Proper testing can pick up on signs that the device may cause issues in that regard.

For example, a device that broadcasts with too much power for its specific range may overpower other signals on that bandwidth. This will cause attenuation in the signals, and it can result in the overpowered signal bleeding into the other broadcasts.

How Is Interference Identified?

Narrow Band refers to broadcasts with short, narrow wavelengths. Examples of this kind of frequency include things like co-channel and adjacent-channel transmissions.

Broadband, which is the more commonly known of the two, refers to larger wavelengths. This would be things like digital television broadcasts, as well as common wireless systems like Wi-Fi, cellular devices, and Bluetooth connections.

By testing on both frequencies, you can identify the exact source and nature of any potential interference. For example, narrow band can result in Adjacent-Channel Interference, which is where two channels on similar frequencies bleed into each other.

Proper testing can identify these kinds of issues before the device enters the market or workspace.

If you found yourself asking, “What is RF testing?”, you’re not alone. It’s a complicated topic, and there’s a lot to be aware of. Hopefully, now you have a better grasp of the concepts of RF testing, why it’s regulated, and why proper testing is so important.

So now that you know what to do, and how and why we do it, make sure to go out and get RF testing done on your radio devices. It’s not just a good idea, it’s the law. And it ensures that your devices are compliant with market regulations, which means they can get into the marketplace and into work environments. 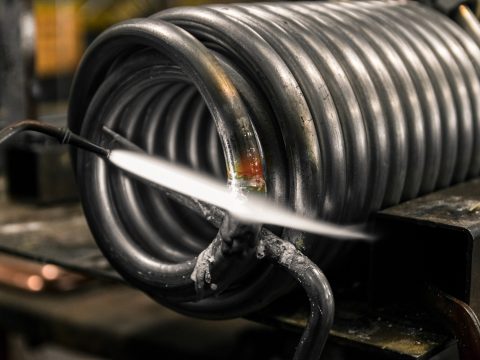 Dip It: 5 Things You Should Knew About the Dip Brazing Process