What Are the Advantages of Dip Brazing? 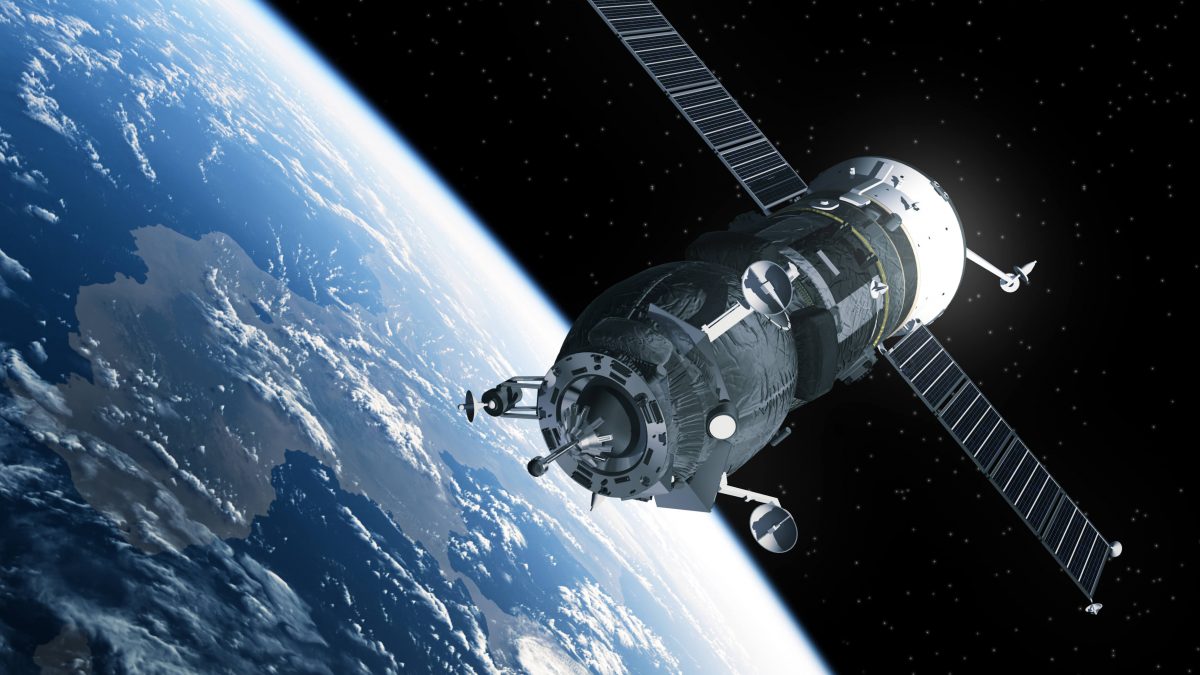 Some modern-day antennas were created through evolution. This isn’t news for most of the world. That’s because antenna design keeps changing, becoming the key topic for any communications specialist.

Are you ready to move into the final frontier of antenna and satellite design? If you are, it’s time you focused your attention toward the countless space applications out there.

New-age antenna designs can change the way we all look at world communications. If you’re interested in leveling up your operation, keep reading for more details.

How Do Antennas Work?

An antenna (or aerial) is typically a metal rod or dish that receives electrical waves and converts them into another form of a transmittable wave. In short, all types of antennas rely on a system of receiving and transmitting electrical signals.

The antenna described above is more often thought of as a receiver. This is any device that spends time converting energy into radio waves, television waves, or telephone signals.

All communications technology must send waveforms between distances. In the case of cell phones, waves (often considered microwaves) travel between antennas to other cell phones.

In this case, antennas work by catching incoming signals at a certain frequency and reflecting their shape in the other direction. Here’s a great example. If you depend on satellite communications to send classified information between countries, you’ll have to use parabolic reflectors to bounce your signals between territories.

All antenna functions depend on their design. The size, for instance, determines what frequency a single antenna sends and receives.

Essentially, all types of antennas and their applications depend on their size and shape. In all cases, antennas create different shaped waves to move electrons between areas.

These electrons change direction several times depending on the types of waves being generated. Since all antennas communicate through specific frequencies, the signals you generate have to fit an approximate gap between parts of the electromagnetic spectrum.

For instance, radio waves take up an invisible portion of the total number of electromagnetic waves humans can create. This portion is like a keyhole for message-sending. If you have a message that fits, your information will come across.

You can also think of these terms as “frequency bands”. Here are some examples:

Frequency bands deal specifically with wireless communications. If you feel confused, don’t worry, these terms often only deal with radio signaling and nothing else.

These facts prove a point: changing just a single dimension of an antenna impact the frequency it can communicate with. If you change other aspects of antenna shape you end up with different variables too.

A parabolic shape, such as a bowl, impact the ways antennas create waves. For example, parabolic antennas generate multiple planes of signal transmission because of their shape.

You might recognize dish antennas, which work on the same principle of point-to-point communication. These antennas are chosen mainly because of their level of directivity.

In this case, a dish antenna focuses its outgoing energy to a central antenna in a bowl. You can focus this outgoing signal to any direction you like. This makes nonlinear antennas a good option for operations that require a jump over terrain or other obstructions.

Nonlinear antennas also upgrade signal strength. In other cases, single poles work only to receive and transmit high-strength signals. Most current dishes and bowls aim to improve signal strength in cases where noise is an issue.

It’s important to remember that satellites count as space antennas. In which case, a dish antenna (like the one mentioned above) strikes a conversation with a multi-pronged antenna orbiting the Earth.

Some of these antennas are evolved. Evolved antennas are any communication device brought into shape by Darwinian evolution. In some cases, tech operations introduce evolutionary algorithms to create new types of antennas.

It’s important in today’s world that space antennas are built to work in arrays. The satellites orbiting Earth right now all form a network of signals that circle the globe and have a line of communication with almost every nation.

Whether focusing on intelligence, surveillance, or simple radio transmissions, most manufacturers focus on an antenna shape that can send signals adjacently.

This means the shape of current space antennas must allow for teamwork. Here are some of the most common applications to prove this point:

In gist, most current space applications require strong network communications. The best antennas for space need to be outfitted with antenna systems that can work together.

Don’t let anyone convince you otherwise. Antenna design matters. If you’re at the top of your game or need the right antenna technology to take you there, you should start heavily considering your design tactics.

What methods do you use to buy your antennas? Are they the right fit for your operation? Don’t let these questions stay floating around in your head.

Make the right choice. Find an antenna solution that changes the way you look at communication. Today could be your day toward a better tomorrow. 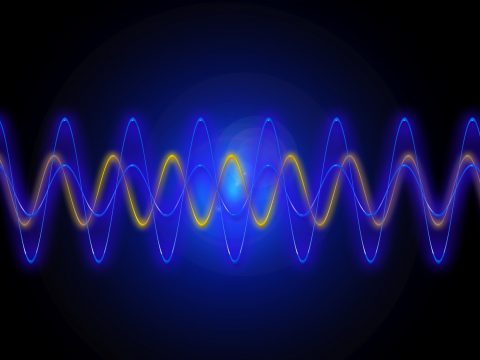